This fast and easy cake recipe is a favorite around our house. The pineapple and coconut in the cake make it a perfect summertime dessert. 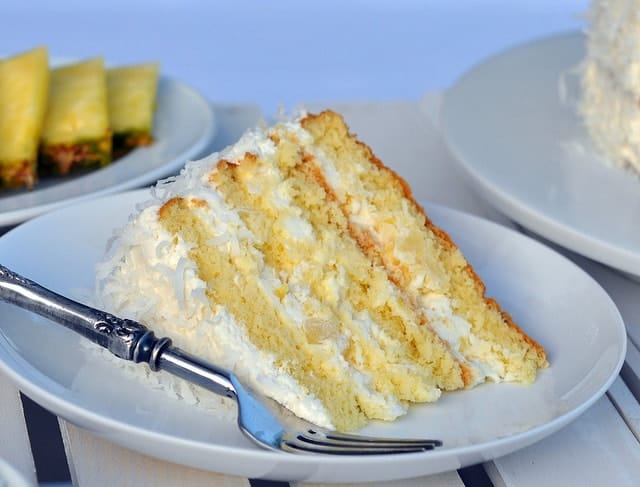 Like everyone else in America, I stopped today and thought about where I was on September 11, 2001. Has it really been ten years ago? I thought about sharing my memories of that day with you. Stories about my husband being in Atlanta on business unable to fly home, about my sons away at two separate colleges with no way for me to reach them.

But, today is not about those stories. Today, is about the men and women who don't stop to remember 9-11 because, to them, 9-11 has never been forgotten. Today is about our first responders, our police officers, fire fighters, medical professionals and military. Today is about our pilots. 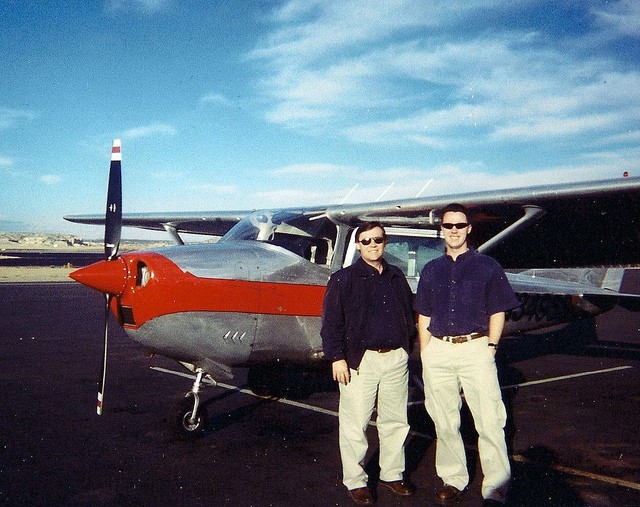 James and my husband in the fall of 2011

Many of you know that my oldest son, James, is a commercial airline pilot. He is one of people who never forgets what 9-11 means.

Ten years ago today, James was a carefree college student excited at the thought of graduating early and with honors from Embry Riddle Aeronautical University.  His plans were to complete a special flight training program in January that would put him on the fast track to flying for a major carrier.  Finally.  No more teachers, no more books, only open skies.

Then, two planes flew into the World Trade Center.

James was hit hard by 9-11. He had spent years training how not to let his plane become a giant, flying missile.  He could not imagine what kind of person would cause such distruction deliberately. After the dust had settled, James found that his career and his plans for the future were put on hold and forever changed by that sunny day in September.

James called me yesterday, as he sometimes does before a flight. I don't remember what city he was in but, as his mother, I knew something was bothering him. I also knew not to push him for an answer. Eventually, he asked me if I had heard any more news about the new terror threat from Pakistan that was announced earlier in the week.  "Credible but, not confirmed" is what they called it.  James said he received a company email about the threat but, he was not able to talk about it. He didn't need to. I know about those emails. They are letters filled with things to "watch out for, nothing to go on."

The ceremony dedicating the memorial for Flight 93 was on the television in the back ground as we spoke.  I told him about President Bush's speech and we talked about the passengers on Flight 93.  I distracted him by sharing the lizard chasing antics of our miniature schnauzer. He laughed and went off to work, it was "showtime."

My thoughts drifted for the rest of the day to the men and women who were on James' flight. I thought how lucky they were to have him (or someone like him) for their pilot, someone who will never forget 9-11, someone who trains and plans everyday so it will never happen again.

James was still on my mind as I thumbed through my recipe file looking for the perfect cake to bake and share in the Food Blogger's Remembrance of 9-11.  I looked for a cake that was fit for such a special occasion, a cake that was fancy, one that I had won awards for, one that would "wow" the other bakers. Then, I came across this little Pineapple Coconut Cake, the perfect cake to bake on 9-11.

It's just a dressed up cake mix, really, but it is James' favorite cake.  He has loved this cake since he was a little boy and when he comes home to visit tonight, it will be waiting for him.

Marla Meridith of Family Fresh Cooking has asked us to join her in remembering 9-11 by sharing a cake and a memory of where we were on the day that changed America. 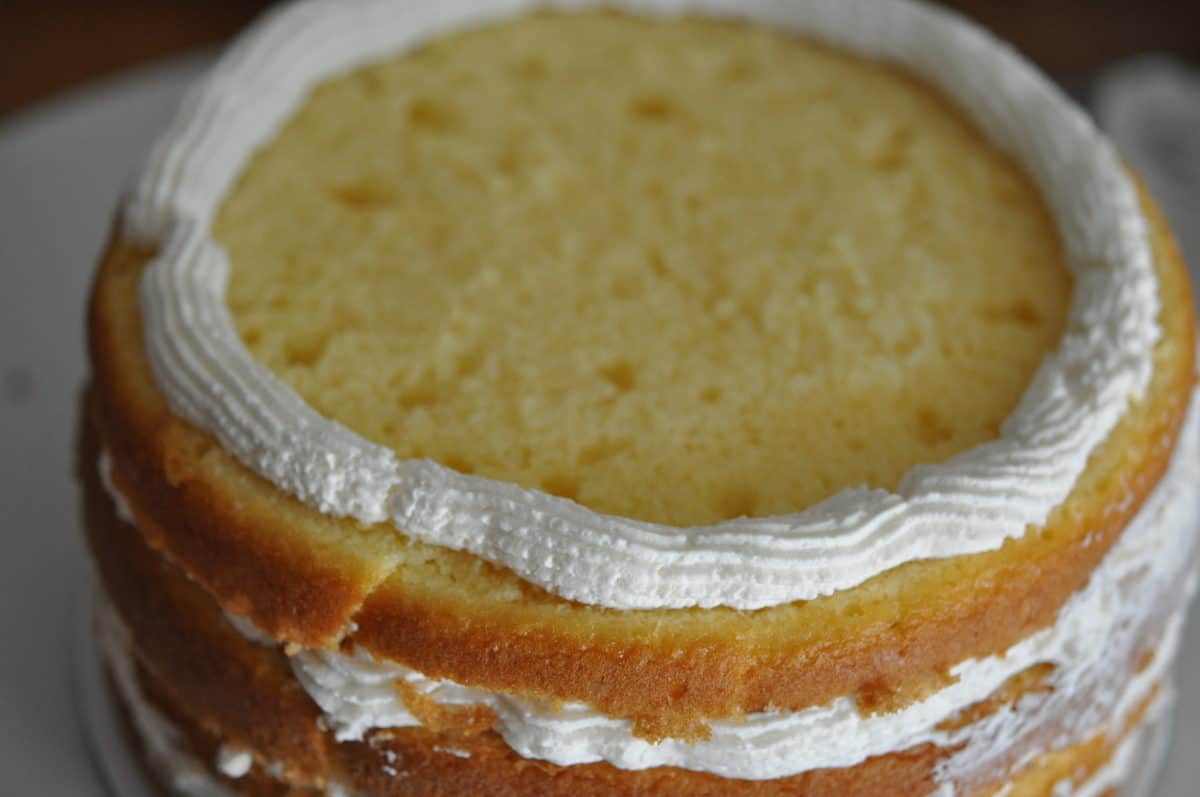 Assemble the cake:
Cut each layer in half horizontally so that you will have four layers in your cake.
Fill a piping bag with frosting and pipe a half inch round barrier around the outside of each layer so that the filling will not leak out.
Fill the center with pineapple mixture. Top with a layer of cake. Repeat two more times.
Frost the sides and top of cake with whipped cream frosting.
Coat sides and top of cake with flaked coconut.
Refrigerate.